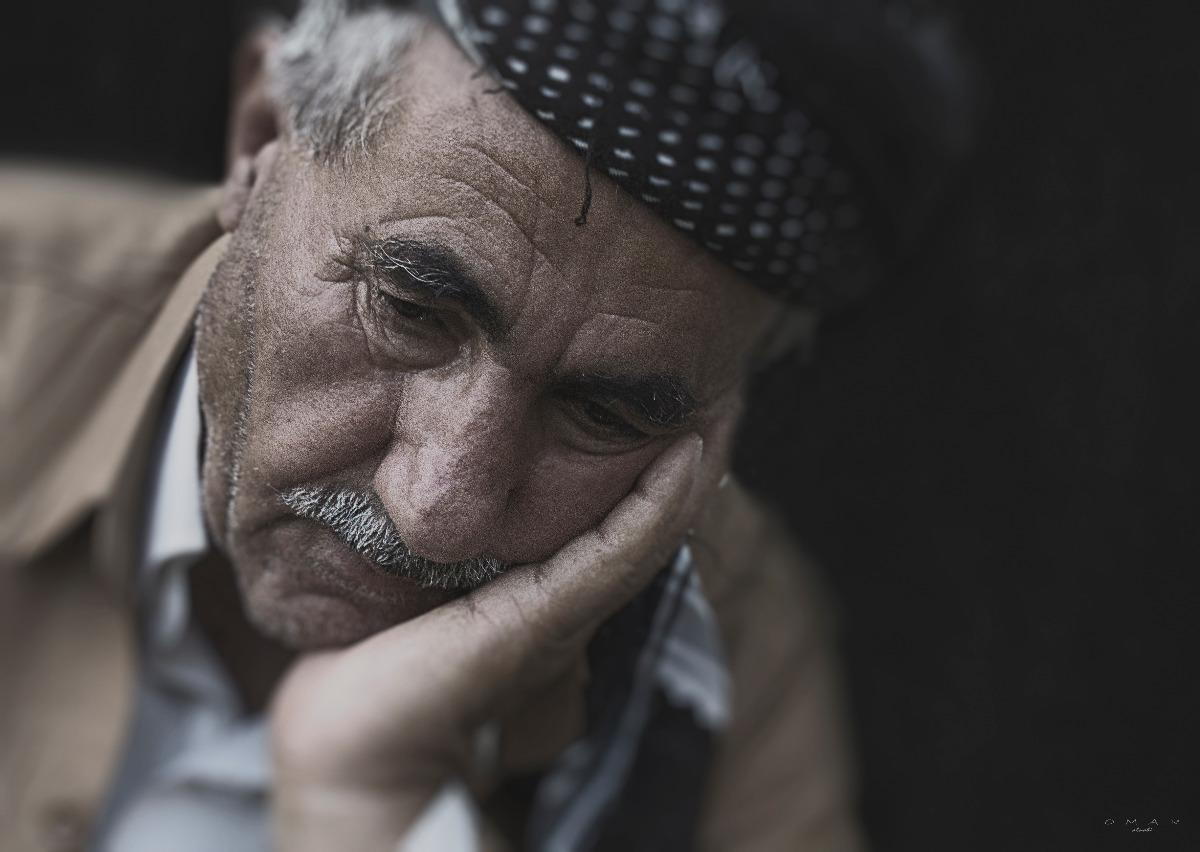 As psychotherapists, we know that Post traumatic stress disorder is a totally transforming, and incapacitating state of being caused by a traumatic event or events. It was once believed that the effects of the traumatic event would pass; that after the direct effects of catastrophic event was over, that, in time, the patient would recover to the state that he/she was before the event. In fact, some trauma survivors state that, although they have more or less recovered from the PTSD symptoms, they nevertheless, were fundamentally altered by the terrible experience and state that that their post-traumatic selves as fundamentally altered in relation to their pre-traumatic selves. That there is, in fact, an existential transformation. In this way, they become permanently marked by that traumatic experience. However, not everyone in every traumatic situation becomes so profoundly marked by that event.

Why is this so? The differences can come from poor or absent attachment; a traumatic history that preceded the traumatic event; and certain biological mechanisms. The biological mechanisms include the epigenetic modifications such as DNA methylation occurring due to environmental influences that alter the functional expression of genes in an enduring and potentially intergenerationally transmittable way. Thus there are stress-related gene expression, in utere-contributions to infant biology, the association of PTSD with maternal PTSD, and the relevance of childhood adversity in the development of PTSD.

To read more about this topic click on the title below:

How Trauma and Resilience Cross Generations