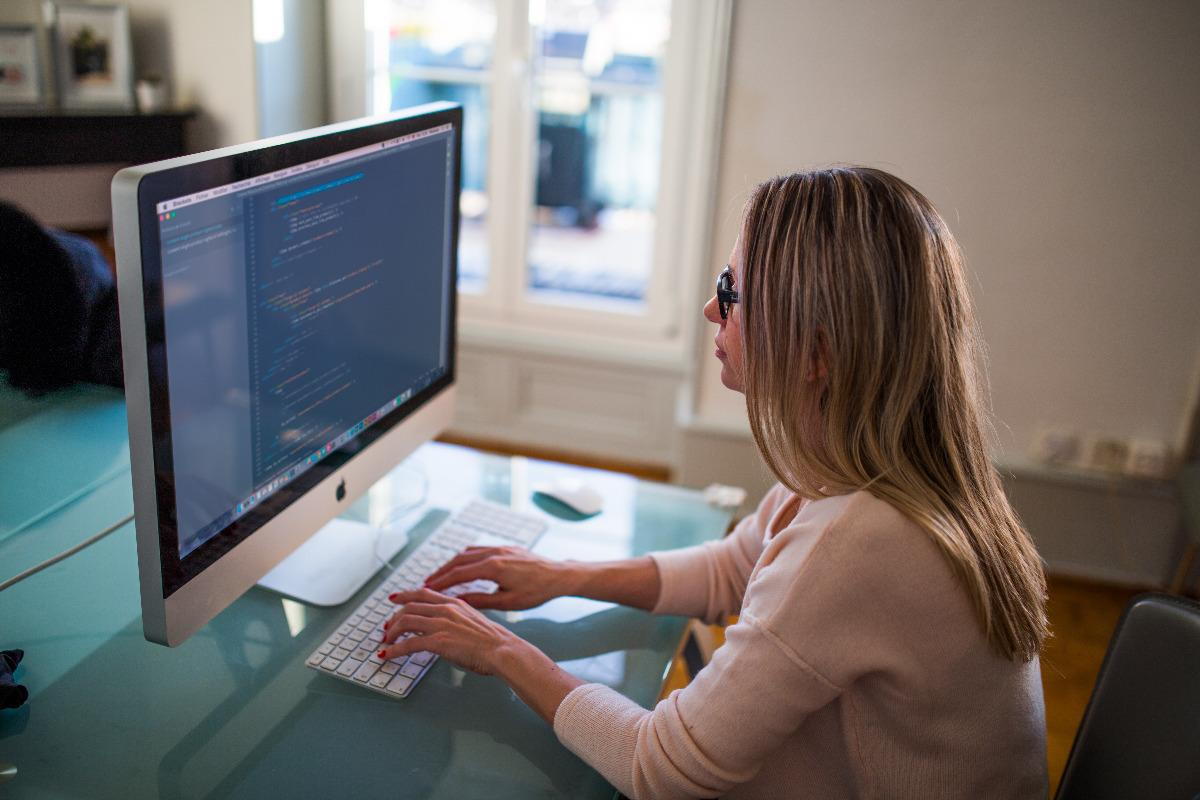 For those seeking therapy with situational and  less severe life problems, Person-Centered Therapy can be very helpful. It was used by me on a person, I’ll call Debby, a pretty, white, mid-western, 42 year old woman,  with an M.A. in Business Administration, who works in an advertising agency, has three children under the age of 12, and is “happily married” for 10 years to a kind, considerate man who runs his own tech company. Her life, as she described it, had been going along “pretty well.” But recently, she met a man in her office, John, newly transferred to her office from another state.  She described him as handsome, married, and very charming.  After taking more and more breaks to the water cooler, which is near his desk, to “bump into” him; and then having that escalate to lunches out with him,  He’s now started texting her several times a day. When  her husband commented  that she looks  “absent”, she got frightened and called me to set up an appointment, because she now finds herself with “very confused feelings”.  After the third session, she states that she is feeling that her life and she is “falling apart”.

She was diagnosed with excessive anxiety and worry regarding the event of meeting a man she is apparently attracted to while still maintaining a relationship with her husband.  She is finding it difficult to control the worry which is making her feel restless and keyed up. This worry is also causing physical symptoms of headaches, stomach aches, sleep disturbances, fatigue and muscle tension. Her progressively worsening job performance—absent-mindedness, lack of ability to concentrate, and so forth—is also negatively affecting her worry; and she has begun to worry and become anxious about losing her job. As the object of her romantic feelings works in the same office she feels a great turbulence because of her involvement with this man; her fear that she will lose her job, and guilt and worry that her husband will begin to suspect something is going on that could destroy their marriage.

Person-Centered Therapy was chosen to be used with this client because it seems to offer a more effective way of dealing with less complex forms of psychological or emotional impasses.  The Person-Centered modality seems to have a better goodness-of-fit for a demographic population that needs crisis intervention; for those in a relatively simple crisis or who are experiencing acute, negatively deteriorating feelings and emotions regarding an emotional crisis in their lives; and for those who, through the more-or-less natural course of things—have come to a difficult crossroad in their lives; have to make some important decision/s; have relatively short term conflicts, or are torn between opposing points of view in some  decision-making process related to this acute event or problem.

Description of the Model

Person-Centered Therapy is one of the Humanistic therapies that appeared in the 1950s and early 1960s, and  was one of the therapeutic responses and reactions to the behavioral or psychodynamic interventions that preceded it.  It is Carl Rogers (1902-1987) who created an intervention that he believed could be much less complex, sympathetic, and positive than the previous models.  Rogers believed that clients would benefit more from a therapy that emphasized the client’s personal and subjective perceptual understanding of his or her present mental and emotional status, rather than having to go back to her history, unconscious motivations, and the therapist’s perceptions, understandings and interpretations of her and the things challenging her life in the present.  Roger’s belief was that a client improves his/her situation with the help of a kindly, sympathetic, authentic, and warm therapist—and not the impenetrable, aloof, unsmiling attitude and demeanor of the previous type of psychoanalytical therapist.  Rogerian therapy has at its core the belief that only the person—through a kind, gentle, helpful and understanding therapist—can find within him-herself the deep and widely spanning resources for understanding herself  in order to change the way she perceives him-herself, him-her attitude, behaviors and, ultimately, his-her crisis and impasse. It is only in an atmosphere of a therapeutically easy, kind and simple human approach that these resources can be brought out and implemented.

At the end of the therapeutic process, the client should have become completely self-actualized through the totally accepting attitude and the method of reflection of the therapist.  As well, this method involves the restating by the therapist of everything the client says.  This is accomplished in order to let the client perceive any negative emotions.  The therapist, however, can utter a phrase or a word or two to vocalize particular areas to return to later on in the session.  On the whole, the client largely leads the sessions.

To read more about this topic click on the titles below: