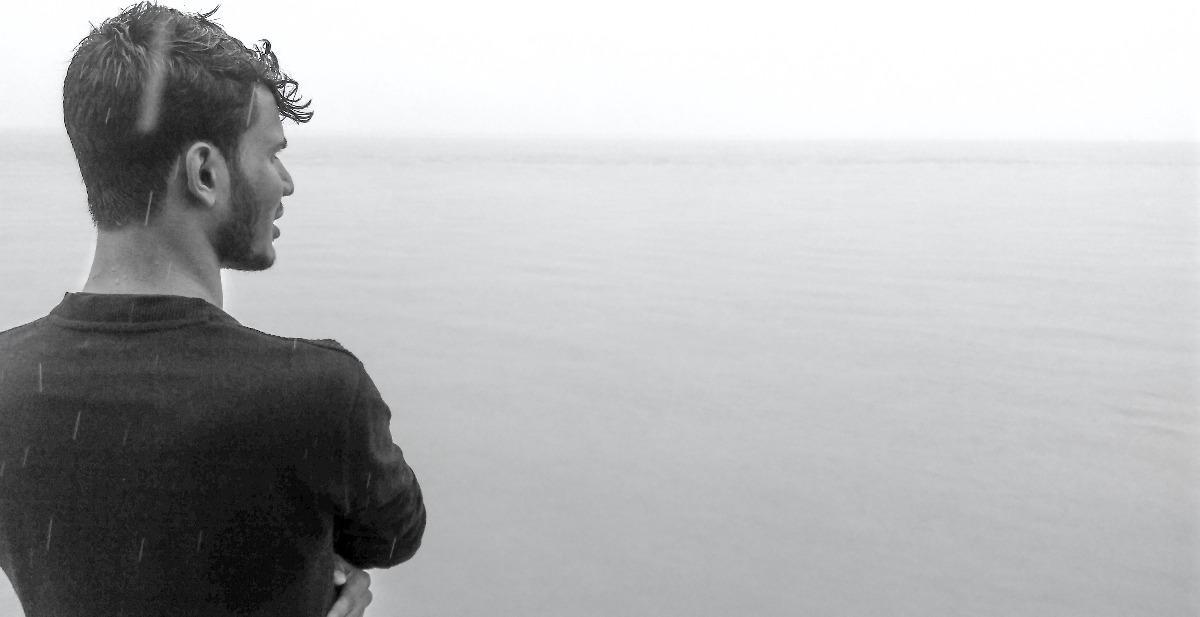 Post Traumatic Stress Disorder is the result of an intense psychological event or prolonged series of events, such as accidents, torture, disasters, criminal assault, the experience of atrocities and combat-related experiences and enemy capture.  This study will focus on the combat-induced traumas that become complex forms of PTSD. The disorder is a result of the shock and trauma that overwhelms the relatively normal cognitive, perceptual, emotional and behavioral responses to very intense, gross psychological trauma that, progress into a disorder that is nearly distinct from the original and initial scene/s of the trauma/s itself. Without pharmacological or therapeutic treatment and interventions, PTSD can become a crippling disorder. However, studies have shown that those who show the most preparedness for a traumatizing experience, or who exhibit characteristics of resiliency, respond with a greater degree of emotional elasticity to absorb the profound fear, horror or helplessness that are concomitant characteristics of traumatic events. PTSD has a very debilitating cadre of symptoms that perpetually saturate the sufferer.  Combat-induced PTSD is the cause of an ever-rising number of suicides and more frequent cases of substance abuse among military veterans who had experienced and endured a traumatic event, or multiple traumatic events that were left untreated, neglected or undiagnosed.

The mystery of post-traumatic stress reactions has fascinated observers of human behavior for millennia.  We can find accounts of war survival experiences in Ancient Greek and Roman literature.  Shakespeare described the PTSD syndrome with great accuracy in his play, King Henry the Fourth.  Freud, as well, was very fascinated by the reactions of post-combat war experiences.  It was probably World War II that began physicians and researchers on the path of the study of combat neuroses that  they were called in to treat.  However, it was the experience of the Vietnam veterans, especially their observed symptoms two decades after the initial traumas had occurred (Kelly, 1985).

With the growth of industrialized and technologicalized societies, people have been more and more exposed to massive traumata  from highly lethal human-made inventions as well as the great variety of perpetually- occurring and uncontrollably unavoidable events of nature.

Posttraumatic Stress Disorder is defined as the developing process of manifesting characteristic symptoms after  being  exposed to an extreme traumatic stressor involving direct personal experience of an event that is involved with actual or threatened death or serious injury, or other threat or threats  to someone’s  physical  integrity; or being a witness to an event that involves death, injury, or a threat to the physical integrity of another person; or finding out about unexpected or violent death, serious harm, or threat of death or injury experienced by a family member or someone close to the person. The characteristics of Post-Traumatic Stress Disorder include the following:  1. Intruding, and recurring distress-filled recalling of the event in image, thought or perception-form. 2. Distress-filled and recurrent dreams of the event 3. The feeling and behaving as if the traumatic occurrence were happening as in a constant reliving of the experience in the form of illusions, hallucinations, and dissociative episodes of flashbacks  4. Strong psychological distress at being exposed to internal or external reminders that in any way resemble literally or in symbol any resemblance to the trauma-event   5. Physiological reaction when exposed to internal or external reminders of trauma-event (Diagnostic and Statistical Manual of Mental Disorders, 2000).

Many researchers, physicians, and mental health specialists state that Post-traumatic stress disorder sufferers are a very great challenge for them and very difficult to work with, requiring a very intense and high degree of therapist commitment as well as experiencing higher incidences of secondary trauma causing a heavy emotional drain on the mental health caregiver  (Kelly, 1985).

Vietnam veterans have especially suffered on a number of levels.  Not only do/did they suffer from a complex form of Post-traumatic stress but most hurtfully from a large amount of denial of their legitimate complaints from many sides.  Perhaps most tragically, they came home to a country and population that had no sympathy for the war they gave so much for----even suffering abuse and great hostility.  However, in the 1970s the lack of attention to Vietnam vets’ needs took a turn for the better. As their numbers and clout grew. Vietnam vets were almost thirty percent of the total number of 30 million American  veterans (Kelly, 1985).

Many combat-traumatized vets with complex Post-traumatic stress have trouble with being intimate and tender.  They also have great feelings of rage and grief.  The Veterans Administration has been largely distrusted by the veterans of the Vietnam and Middle East wars; and for a number of years, by those within the Veterans Administration itself who did not believe that the VA was putting enough credence or giving enough help to the veterans suffering with PTSD (Kelly, 1985).  Another problem is that older combat veterans have been largely ignored regarding PTSD.  In this cohort, PTSD is very prevalent, and usually chronic, silent, and greatly exacerbated by the problems of aging (Hyer, Summers, et al, 1995).

Demographics of Combat-related PTSD—Pervasiveness of Problem

Post-traumatic stress disorder affects post-combat veterans of all colors, creeds, ethnicities, cultures, genders, socio-economic groups, high school graduates, college graduates, and post-college graduates.  There is no one from any walk of life who does not have the potential to be affected by combat-related PTSD.  There is one exception to this, it seems.  Researchers state that those most susceptible to PTSD---especially, combat-related PTSD----have some kind of history of an event or events of trauma that existed in their life prior to the combat-related event/s (Herman, 1997; van der Kolk, McFarlane & Weisaeth, 1996).

The clinician must be aware that the particular veterans’ status may have an effect to and with his/her presenting problem.  For example a junior enlisted member or officer has a greater possibility to present with problems related as well to a lack of autonomy, feeling dependent and the overall adjustment to the culture that is specific to the military.  For senior enlisted members or officers seeking psychiatric services, it is probably that the presenting problem is much more serious nature (Axis I disorders, marital or occupational problems, substance abuse/dependence).  This is connected to a doubled stigma:  of the senior  service member who has the general stigma that is connected to seeking psychiatric help in the military, but he/she must also face the stigma of showing weakness as a senior person.  Due to this, he/she will most likely be reluctant to ask for, or seek, counseling until they see a very dramatic decrease in their ability to function.  The clinician must be very sensitively aware of this and to the issues in order to help the sufferer seek the help that he/she desperately needs (Moore, Penk 2011).

Post-traumatic stress disorder is the end of the process of the mind and body’s reaction to danger and the fear it triggers.  After sensing danger and fear the body prepares to defend itself against the danger or to avoid it.   This is the “fight-or-flight” response which is a healthy reaction meant to protect  a person from harm.  However in post-traumatic stress disorder, this reaction is changed or damaged.  People who have PTSD may feel stressed or frightened even when they are no longer in danger  (van der Kolk, et al, 1996).

The clinician must also be aware of the physiology of combat-related, and other forms of, PTSD.  They must be aware of the parts of the brain that are involved with fear and distress.  One such brain structure is the amygdale, known for its role in emotion, learning, and memory.  The amygdale appears to be active in fear acquisition, or learning to fear an event (such as touching a hot stove), as well as in the early stages of fear extinction, or learning not to fear. We must also speak about the added symptom of veteran suicide.  The U. S. Army reports that 32 veterans with PTSD committed suicide in June 2010 with 10 of the 21 active duty veterans deployed to Middle East conflict two to four times.  The military rate of suicide (22 per 100,000) now exceeds the general population of the United States (18 per 100,000) (Lee, 2012).